The Effects of Seattle’s New Energy Code: A White Paper

On Jan. 1, 2017, Seattle adopted the 2015 Seattle Energy Code (SEC), one of the most progressive energy codes in the country. While there has been much speculation, there have been few hard facts on how the code will affect future building trends — until now.

Over the past year, Sellen has been working with PAE Engineers and MacDonald-Miller Facility Solutions to evaluate potential mechanical system solutions that meet the 2015 SEC and their associated cost impacts.

Led by Sellen’s Preconstruction Sustainability Manager David Walsh and focusing on high-rise office and residential towers, the team used energy modeling to determine what it took to achieve the 2015 SEC when different mechanical systems and glazing percentages were applied. Using two recently completed Seattle buildings as a baseline, they calculated the mechanical cost premium to build the same buildings under the new code with the original percentage of glazing, as well as the cost premium to increase the glazing to 60 percent.

“Overall, we found that designing a building with glazing at 60 percent or higher is possible under the 2015 SEC, but it comes at a price,” Walsh said. “The new code will challenge developers, engineers and design teams to find a sweet spot among increasing glazing, managing first and operational costs, and ensuring code compliance.” 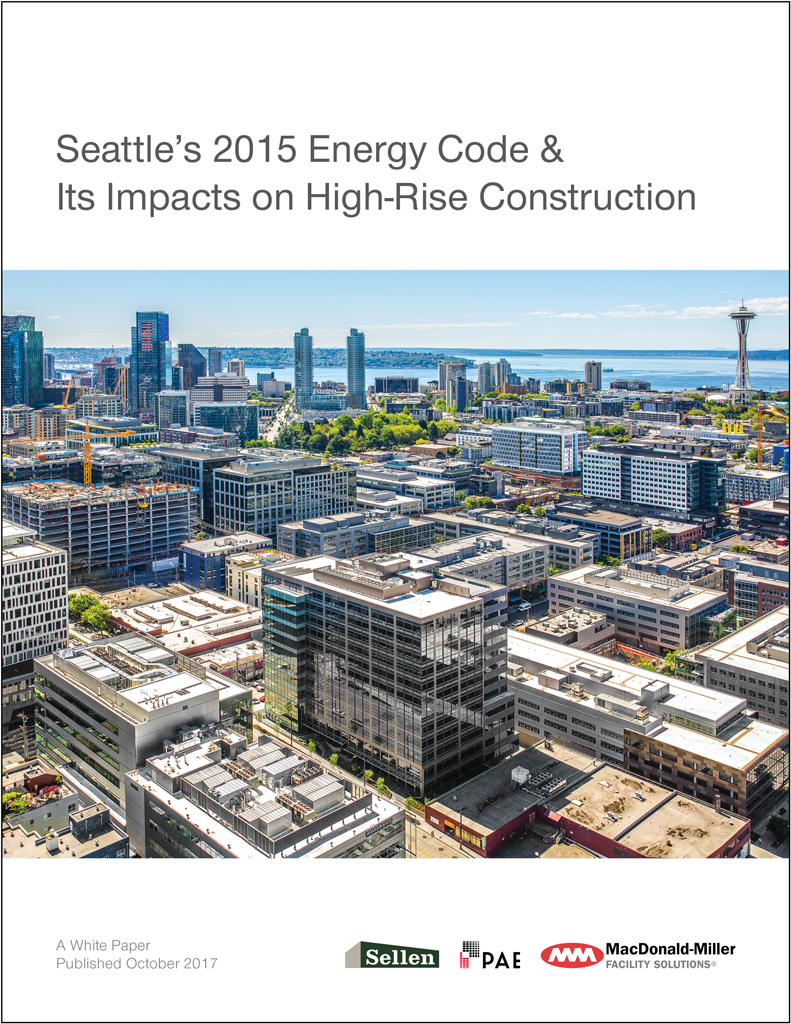 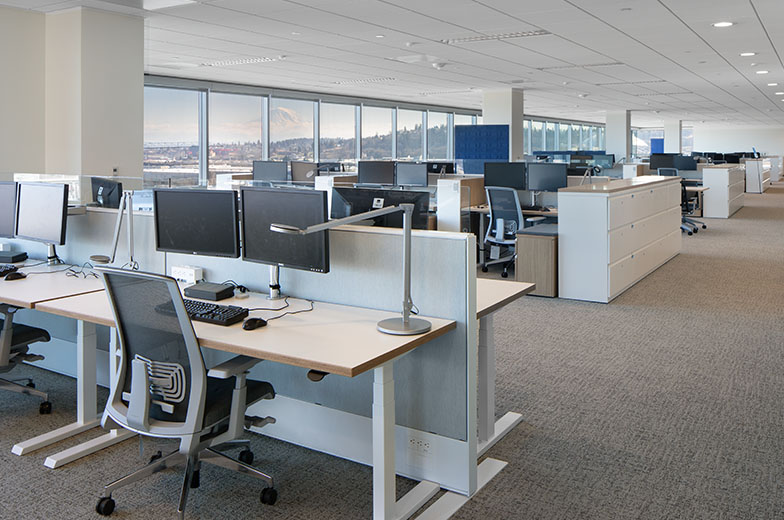