Since joining Sellen in 2004 as an apprentice, Arturo Martinez has worked on nearly every facet of a project, from concrete cores to interior build-outs. Beyond his day-to-day responsibilities as a carpenter journeyman, he’s also known as an excellent mentor to younger workers. However, even he needed some advice early in his career from his father, a welder who had worked on projects throughout Seattle during Arturo’s childhood.

“After high school I was working in a non-union shop, cleaning it up and changing oil in West Seattle,” he said. “My dad told me to get into the trades, but I didn’t listen to him.”

The shop he was working at closed two years later. Humbled and eager to learn, Arturo went back to his father, who guided him down the path to an apprenticeship. He was dispatched to a Sellen job and hasn’t looked back since.

In 2014, after 10 years with the company, he was asked to continue the cycle of mentorship started by his father more than a decade earlier. Arturo agreed to mentor a young man interested in a career in the trades, taking him under his wing and providing helpful advice.

“I’ve always been the kind of person that wants to help,” said Arturo. “My goal is to help whoever I can become a better person in any way that I can, from their attitude to their performance.” 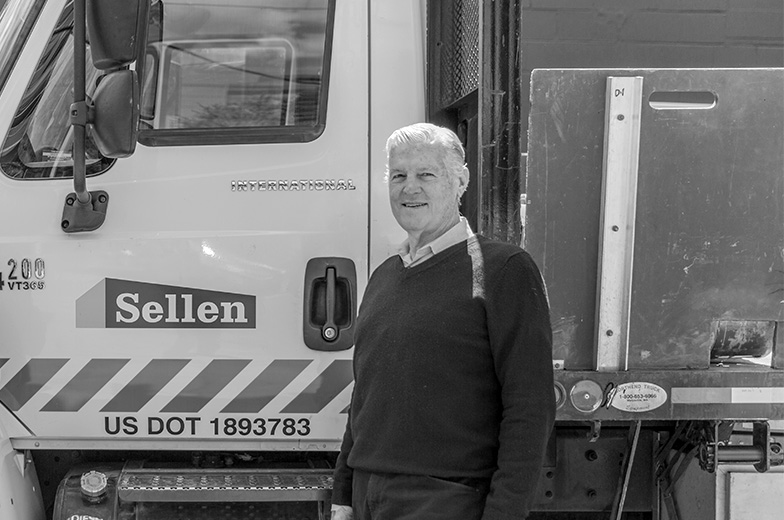 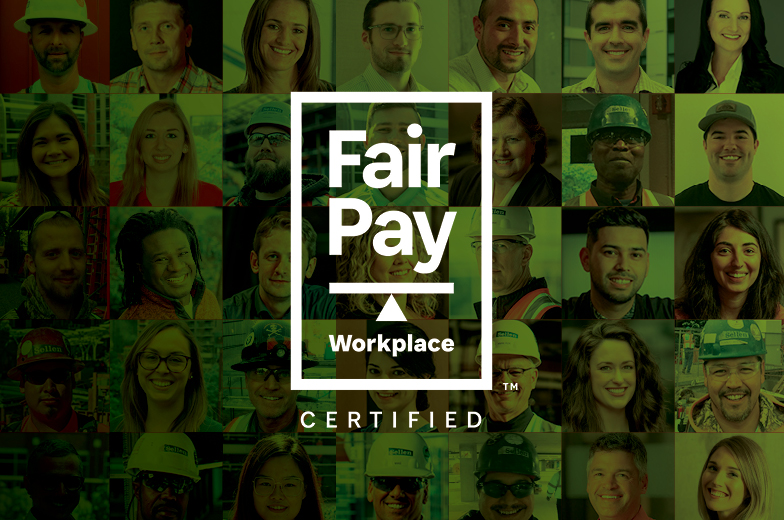 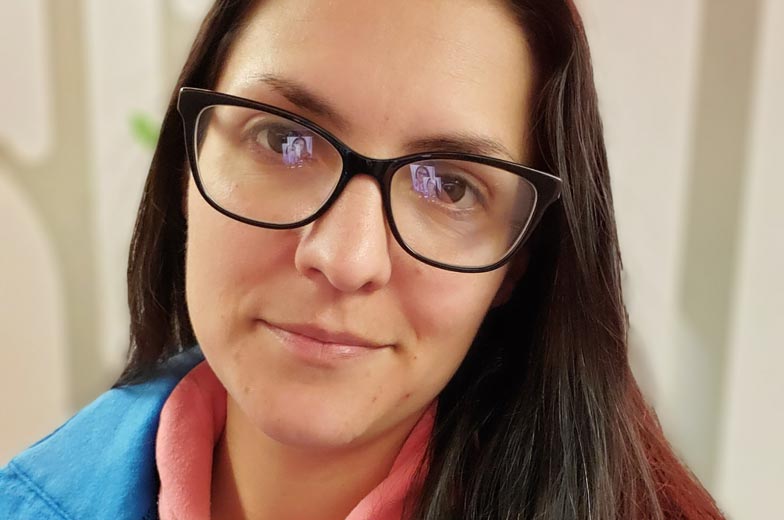 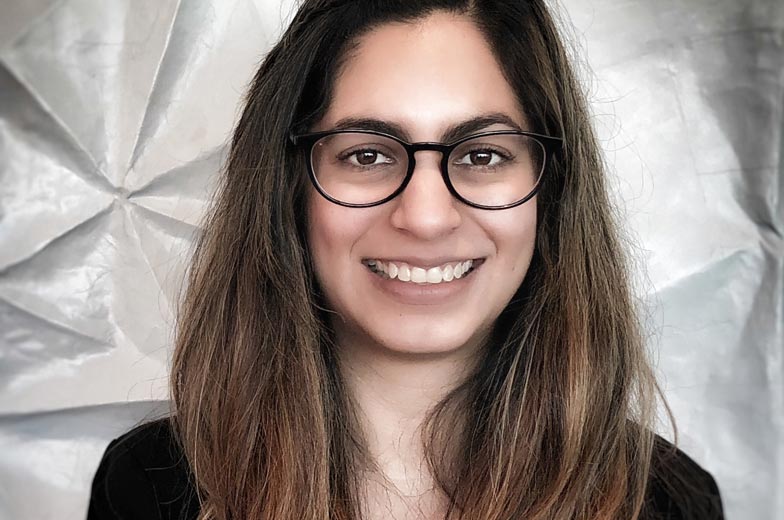